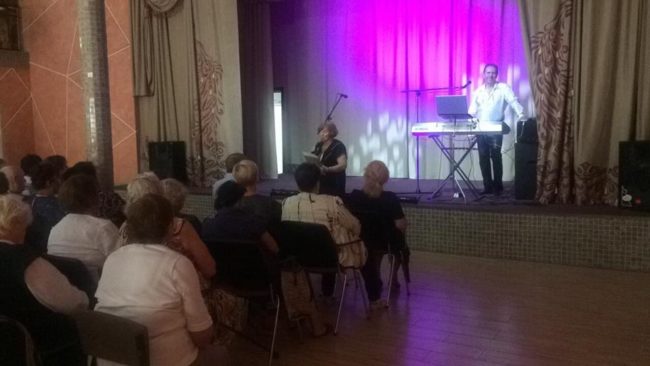 Charity concert in our hub

Volunteers of our project “Swinger” convinced, what “talents don't age” and don't get tired “to infect” everyone around me is my motto. In proof of this, our HUB hosted another charity concert with a new program and no free seats in the hall.. By combining the strengths of the fund's clients “Hesed Besht” and fund “Kindness” , the collected funds from the concert will be directed to the needs of people 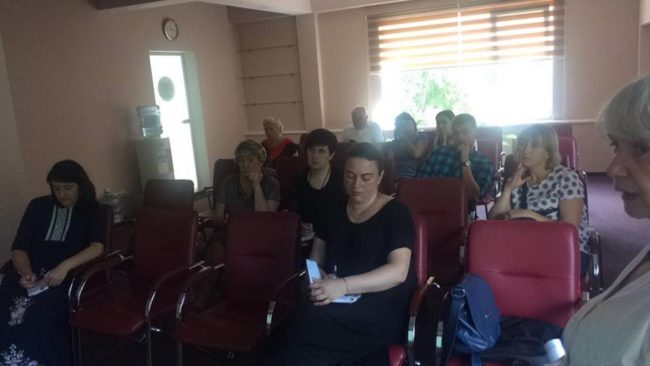 At the center of social assistance to the seminar for social workers.

HUB “Swinger” In action. At the center of social assistance passed a mini-seminar for social workers “Social platform of the future”. We discussed the topic of charity and volunteerism, the need for cooperation and common goals. And at the end of the seminar for the prevention of burnout, conducted training exercises. We are glad to meet you! 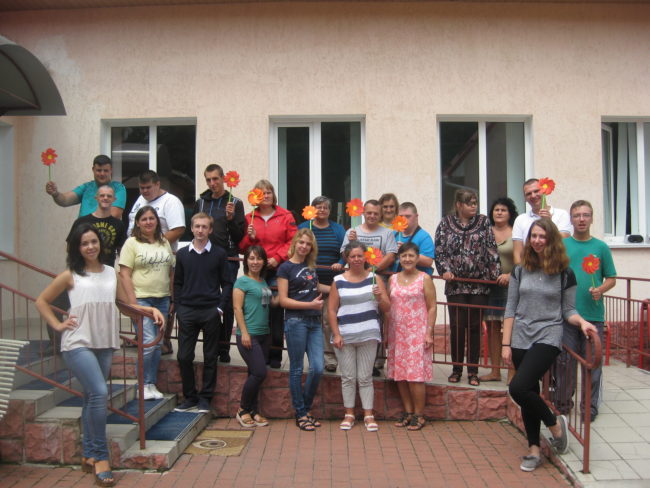 And our “SWINGER” gaining momentum. A master class for the project participants took place today. The guys showed their skills and abilities in creative activities. A sea of ​​positive emotions and great mood – reward for diligence and work. What are they great! And then only to new achievements. #hesedbesht #volunteercomunity 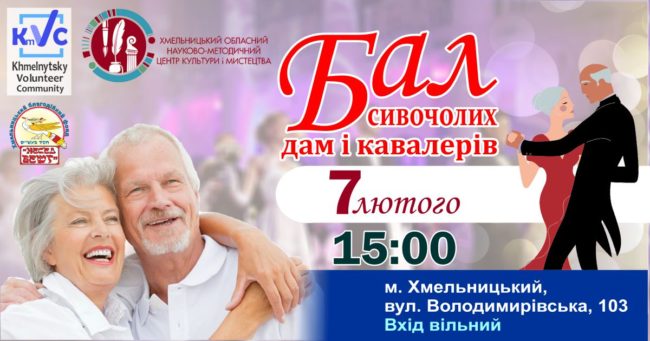 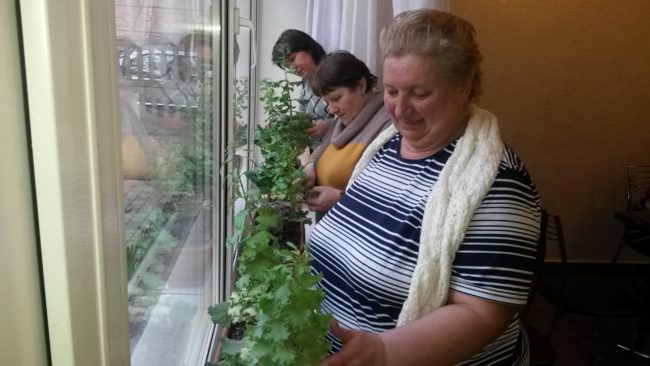 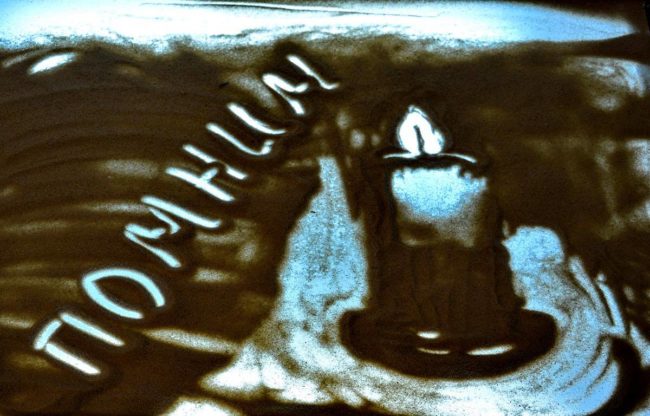 I would like to start from the end, that is, to first recall the weighty news of recent years. Always, when researchers, local historians or journalists talk about Proskuriv, a prominent place in the history of the city is given to the Jewish community. Unfortunately, many were taken away by the Holocaust and later – Soviet “equalization”. However, the history of the Jews did not end there. The first incomparable event is already XXI 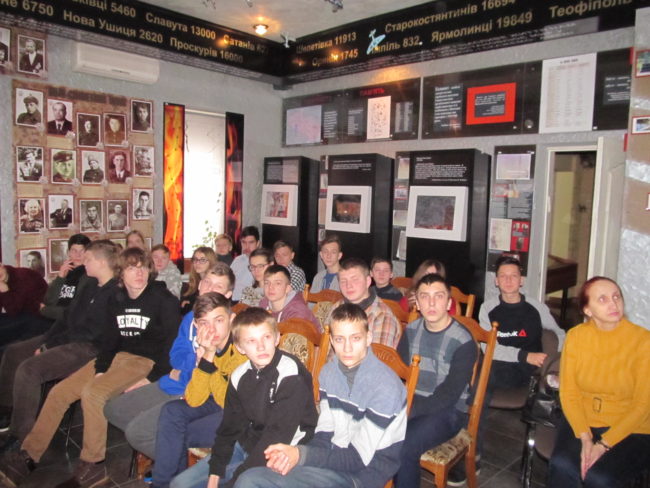 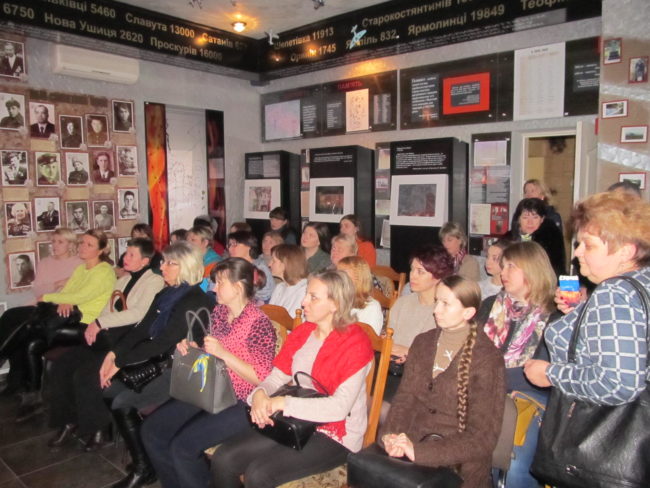 The lesson for teachers 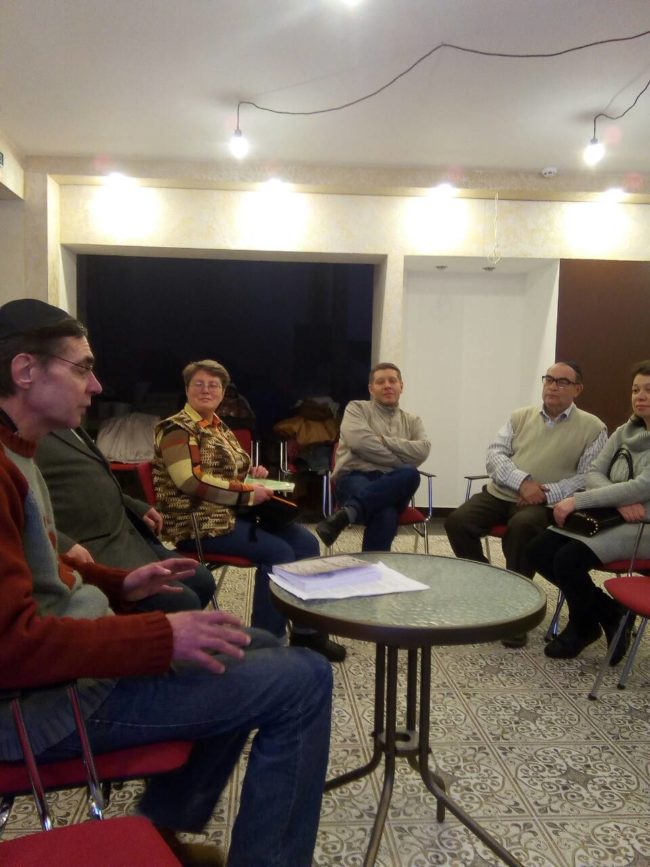 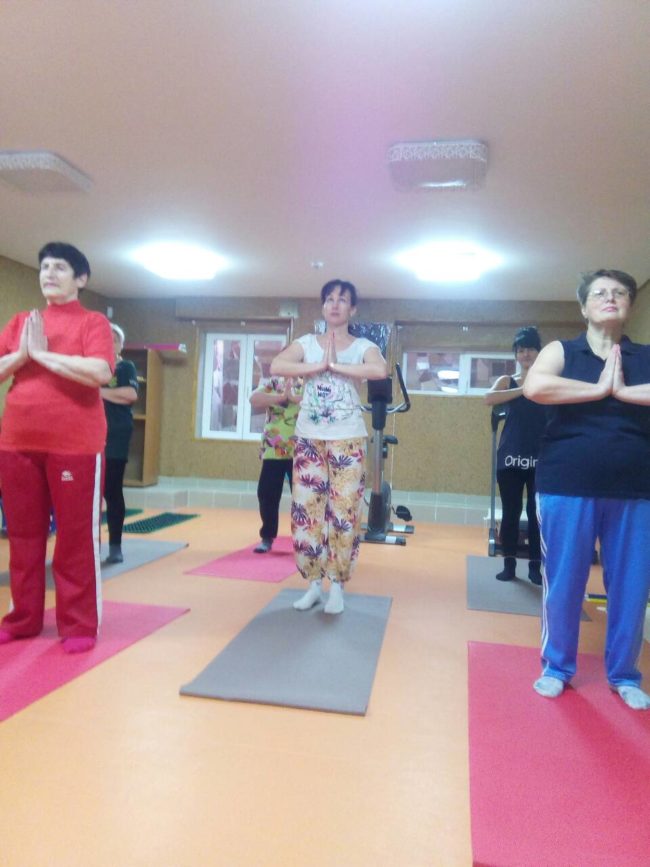 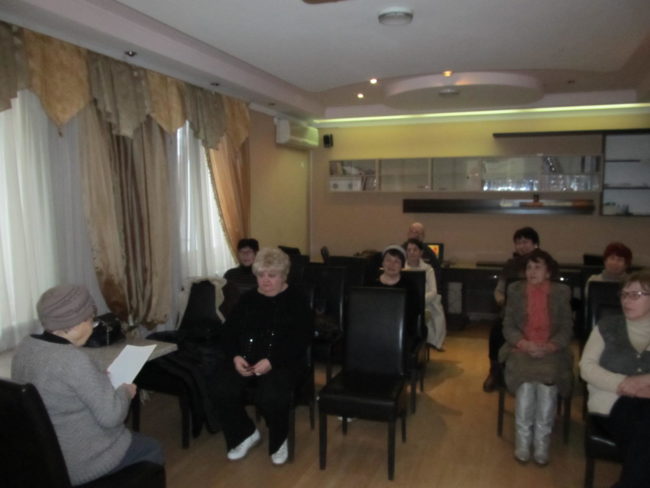 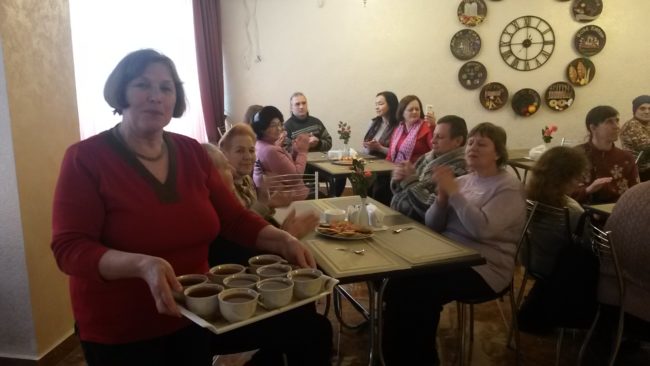 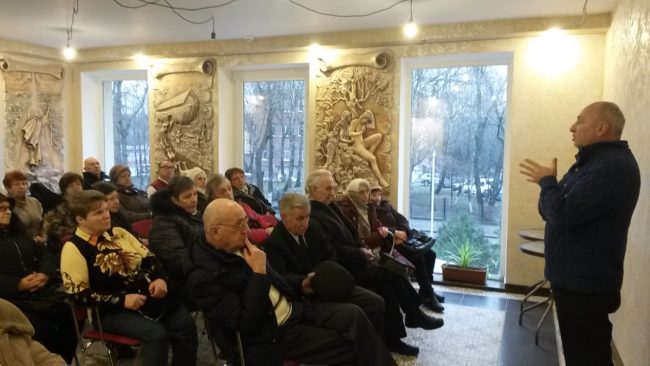