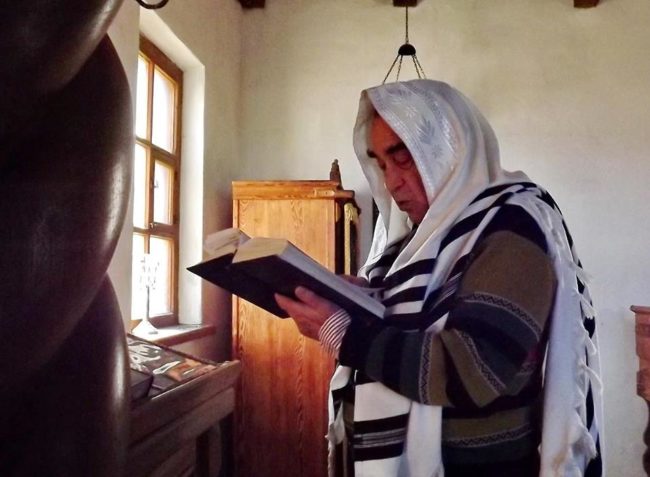 Trip to Medzhibozh 31 Martha, wards Charitable Foundation "Hesed Besht" went on a trip to Medzhibozh. It is an ancient settlement on the territory of Khmelnitsky region, which has a very rich history. Primarily, Medzhibozh known for, that for centuries there existed Jewish communities, in which the person lived, whose cases have affected Jewish thought throughout Eastern Europe.