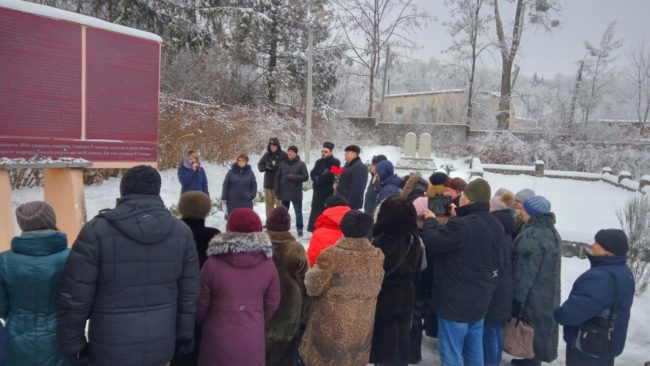 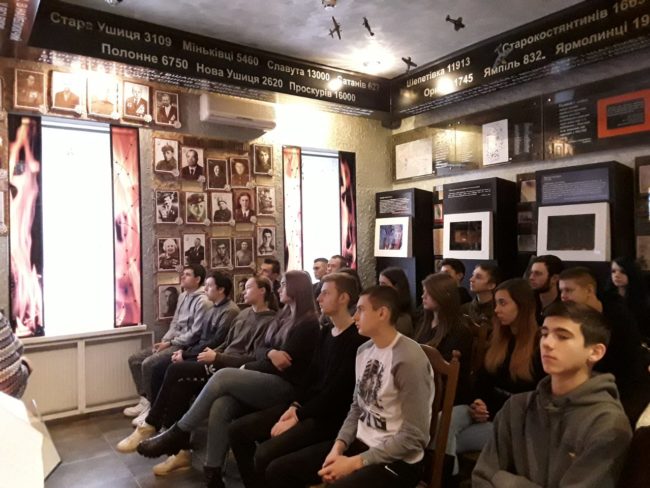 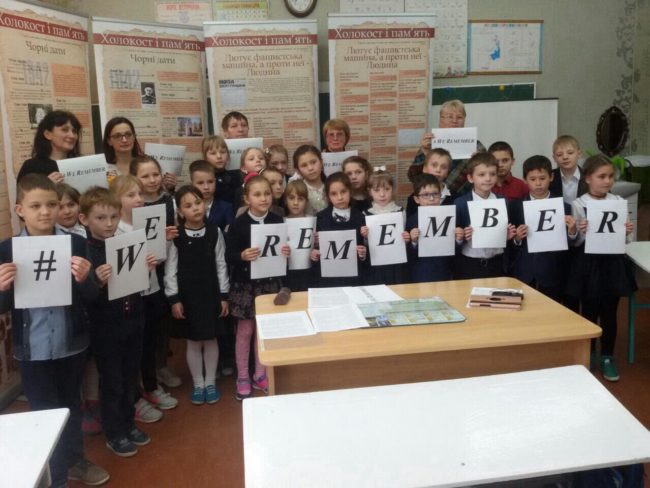 “THAT, WHO SAVES ONE LIFE, SAVING THE WORLD »

27 January, all progressive humanity celebrates International Holocaust Remembrance Day, implemented by a decision of the UN General Assembly on 1 November 2005 year. On this very day, prisoners of Auschwitz-Birkenau's largest Nazi death camp in Auschwitz were released. During the Second World War, any aid to the Jews was punished by death in the occupied territories of Germany.. Nevertheless, there were those, who dared to help, 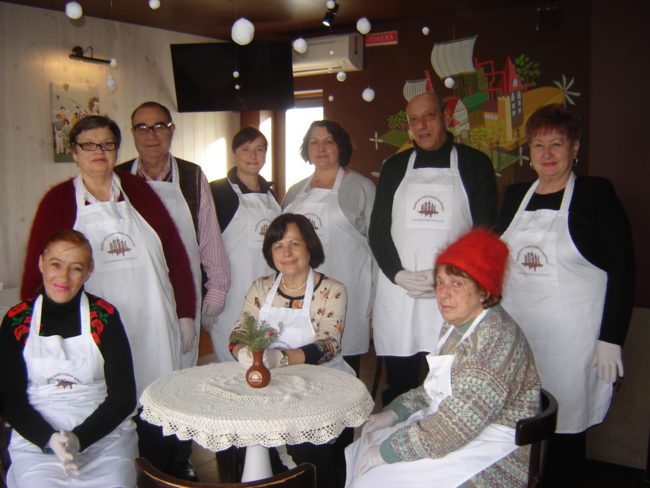 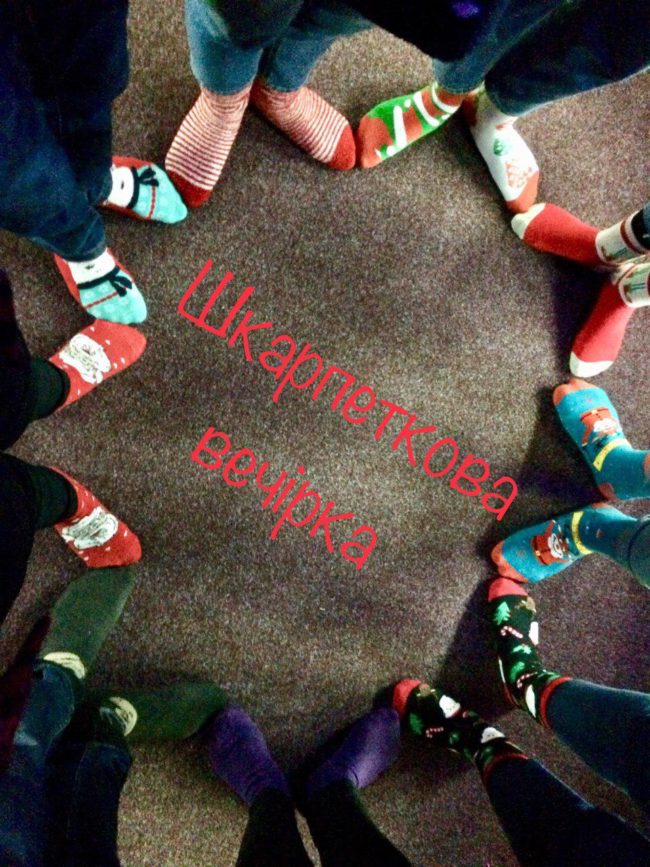